Meteorology is a science that deals with atmosphere. It studies structure, composition, properties, phenomenon and process being in progress, and besides others mainly weather. The result of meteorology is a possibility of 70–80% exactness of forecast for next couple of days. The weather forecast is necessary in many branches of people’s activities: planning the activities in our free time, traffic, agriculture etc. People have been interested in development the weather forecast ever since. The first functional hygrometer was built in 1500 A.D. by Leonardo da Vinci. Classical construction of his hygroscope was based on hygroscopic properties of humans’ hair, which changes its length in dependence on humidity. The change of the hair length was later displayed by a hand of movement over leverage. A hundred years later Galileo Galilee with his students constructed the first liquid thermometer. First barometer was made in 1644 by Jan Evangelista Torricelli. It was a glass tube with mercury in it working on mutual equilibration of pressure, similarly to connected vases. Nowadays we use satellite meteorology for the weather forecast in global measuring. The satellite meteorology observes large territory, studies particular levels of atmosphere and air circulation in those levels. Weather stations JVD work on comparing changes of atmospheric pressure or humidity, which go before any weather change. 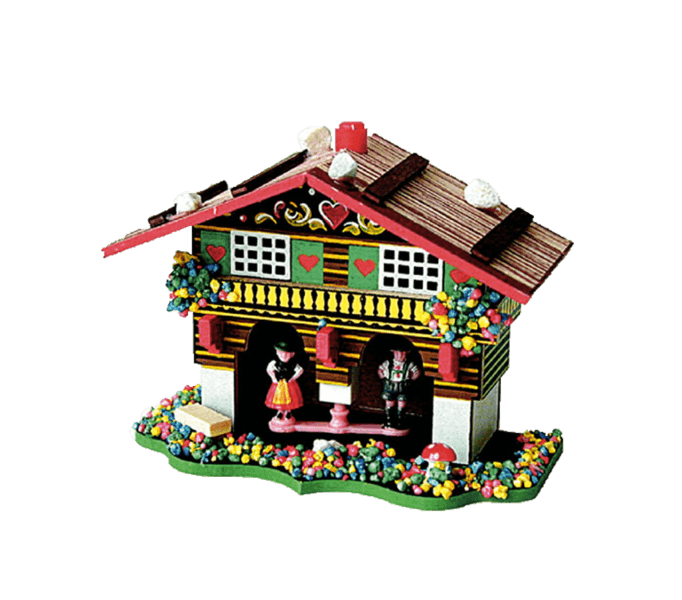 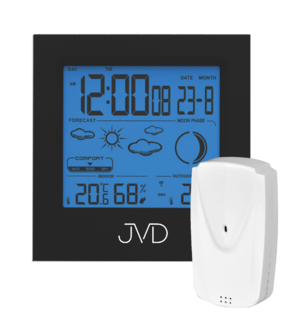 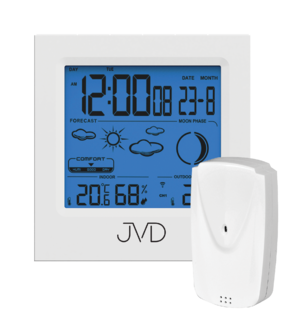 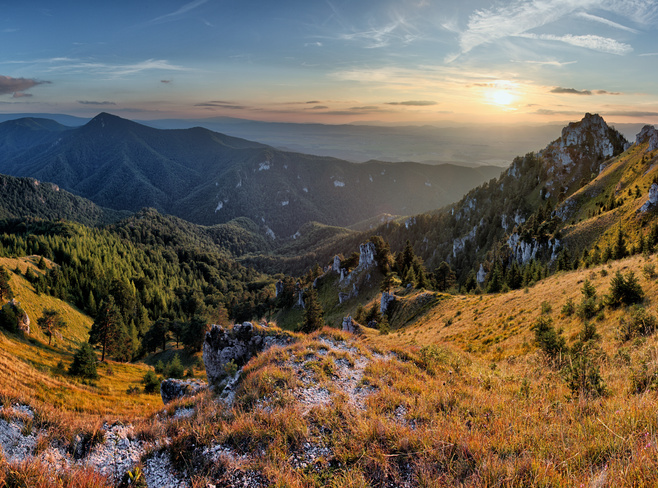 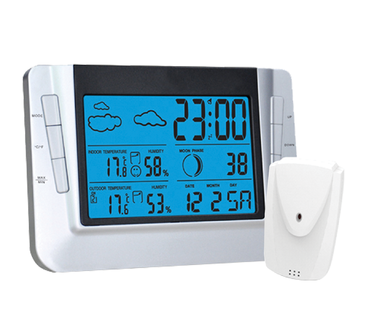 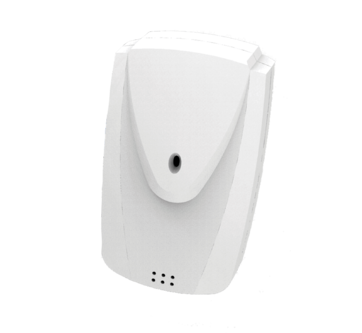 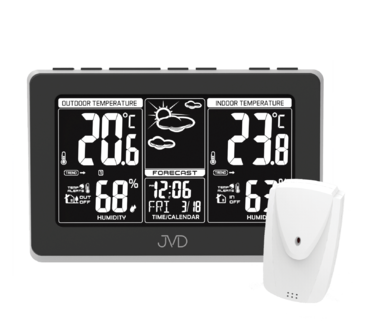 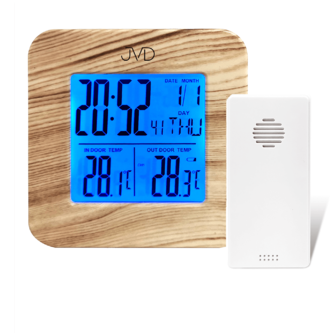 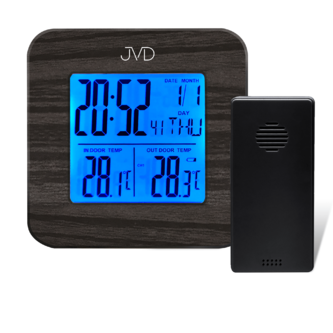 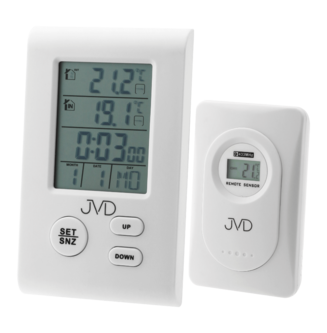 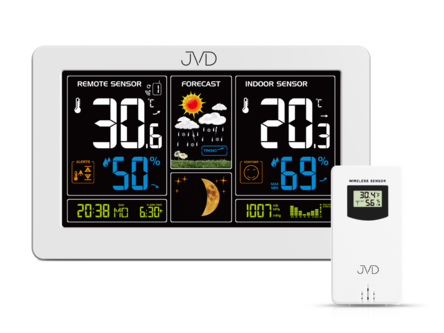 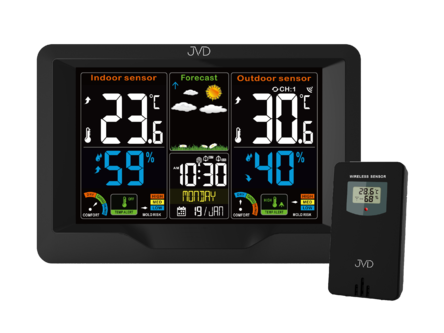